From Discovery to Impact 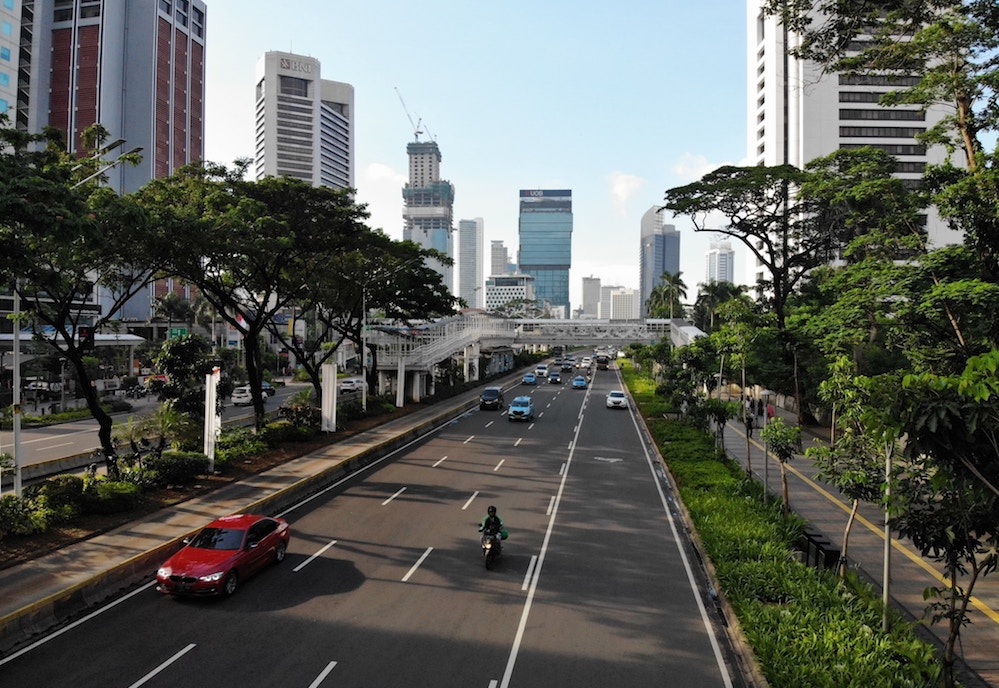 The Australia-Indonesia Centre was established in 2014 with a three-fold mandate. Its core objectives were to foster research collaboration, strengthen relationships across government, business and academia, and promote understanding between the nations: Australians’ of Indonesia, Indonesians’ of Australia. Over the ensuing years, it has fulfilled that mandate.

The Centre is a consortium of 11 leading universities – four Australian and seven Indonesian. Some of its achievements are easy to measure. It has overseen over 80 projects in five key areas, undertaken by 428 researchers from Australia and Indonesia. Its leaders program has 162 alumni, and it has formed numerous partnerships with other organisations.

Other successes are harder to quantify, but no less valuable for that. The people-to-people links built over the past four years are the very heart of the Centre’s mission. They have allowed exchanges of knowledge, built goodwill and mutual understanding, and created pathways for the shared advancement that will help secure both countries’ future.

Much has been made about the differences between Australia and Indonesia. In some ways, they are significant; although the nations are united by geography and many common interests, they are divided by culture and history. But the research of the Centre has shown that a majority of both Australians and Indonesians want the countries to work more closely together. There is a shared understanding that our prosperity is linked.

Both nations stand to gain tremendously from closer ties. Forging those ties has been fundamental to the mission of the Centre. We came into being with a mandate to provide a platform for Australians and Indonesians to make a positive contribution to each other’s lives. That is what we have done, and what we look forward to continuing to do.

Four years ago, the Australia-Indonesia Centre set out with the lofty aim of bringing the two nations closer together through an unprecedented program of structured and collaborative research. As we reflect on those years, we can say with confidence that we reached our goal.

The journey so far has been one of discovery: new ideas, new relationships, new ways of working. The Centre has provided a platform for Indonesians and Australians to work side-by- side on an array of key challenges. Our researchers examined innovative ways of providing reliable, affordable energy to remote communities in both countries. They explored strategies for tackling the rise of non-communicable diseases, the number one killer of both Australians and Indonesians. They plotted ways to leapfrog towards water sensitive cities.

Through building that platform, we not only fostered first-class interdisciplinary research, we gained invaluable insights into working together across borders and cultures. We forged powerful networks in academia, government and business, as well as bringing future leaders of each nation together to form new understandings and partnerships. We are pleased that key partners have recognised the importance of building bilateral networks; the Victorian Government, for example, made the Centre a finalist for Excellence in Innovation and Partnership and International Engagement at the Victoria International Education Awards 2018.

Now that we have reached the point of turning research into results, the relationships we have built in the past will underpin many of the efforts of our future. Over the coming four years, we will look to deliver tangible, positive impacts; we will provide the evidence base to influence change, and strengthen the leadership networks that will amplify that change.

As the Australia-Indonesia Centre completes the first, discovery phase of its operations, it is time to turn to consolidation and impact. At this critical moment in our journey, we are both proud of what we have achieved so far, and excited by what is still to come.

Explore the AIC's research, leadership and insights in the full 2014-2018 report

From Discovery to Impact